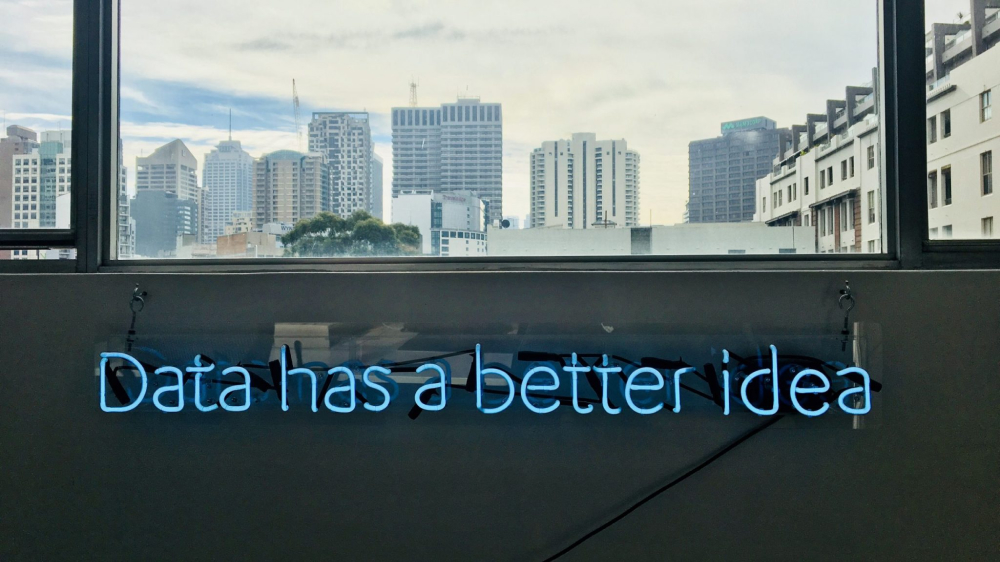 The construction industry generates enormous quantities of data from a wide variety of sources. Checklists, spreadsheets, emails, red line drawings, and of course, the BIM file are just some of the elements from a long list. With such vast amounts of data around, it is not surprising that construction companies have problems managing this information. Reports show that 95.5% of all data captured goes unused in the industry.

Why? The underlying causes are many and varied.

While other industries have modernized their processes in the last decades, the construction industry has stagnated. Despite being one of the largest sectors of the world economy, annual productivity growth has only increased by 1% over the past 20 years (McKinsey Global Institute Report, 2017). Due to the lack of digitization, information sharing is either delayed or may not reach all stakeholders, and poor coordination between the office and the field is the norm. While the design process is done digitally, the build cycle is entirely manual, and there is no quick and efficient way to compare the plan to reality.

Technology does not appear to be the problem. In fact, construction technology has jumped leaps and bounds in recent years. Drones, terrestrial scanners, BIM, 3D printing, robots, augmented and virtual reality are just a sample of the modern tools currently available to make construction easier, safer, and more efficient than ever before. The sector is just lagging behind in embracing innovation.

Construction has been resistant to innovation because many believe that each project is unique, that it is not possible to scale up, and that embracing new technologies is not practical. This approach is sacrificing massive opportunities for time and cost efficiencies in the long term. Institutional learning is slow as past experiences are often disregarded, and there is insufficient knowledge transfer from project to project. The building process continues to heavily rely on the knowledge and expertise of a few people and their intuition-based decisions rather than on objective information.

Based on the real-life story told in the book Moneyball: The Art of Winning an Unfair Game (Michael Lewis, 2003) and the followed film, the concept of “Moneyball” has been coined to describe the Oakland Athletics’ approach to building a competitive team for the 2002 baseball season despite having a small budget, and leading to a winning streak never seen before.

The concept is simple (Spoiler alert!!). Instead of relying on the traditional, often subjective wisdom of baseball scouts, who trust their instincts and use their knowledge of the game to judge player ability, front office GM Billy Beane implemented a data-driven technique to evaluate and select players.

For example, while other teams’ scouts focused on recruiting high school players with high batting averages and the physical strength inherent to that age, Beane selected his players based on their on-base percentage as he realized that this was a much better indicator for buying runs and wins. Also, with one of the smallest payrolls in Major League Baseball, Beane turned his attention to players who had the metrics but were undervalued due to biased reasons perceived as flaws such as older age, overweight, or injuries.

A formidable task. Beane had to face criticism from inside his team, other teams, scouts, coaches, and media. He went against everything people in baseball would deem reasonable, yet, his model was a big success. Even though his team did not make it to the World Series that year, anyone who followed the story took notice, and many of the other teams were quickly trying to reinvent their strategies in the same image.

This story speaks to the advantages of data-driven decision-making and how it can be translated into serious business gains.

What are Artificial Intelligence and Machine Learning?

In construction, the best way to know what has been built is to capture reality. The first step is then to go out to the site and capture that data. We have covered some of the options available for this task in our previous article, which included scanners from Leica, Faro Focus, Zoller, and Trimble.

Robots are a prime example of artificial intelligence and automation as they can be programmed to do repetitive, routine-based tasks like sealing, assembling, and handling tools. But AI goes way beyond robots. AI systems, for instance, can analyze information from large amounts of data far faster than any human can. Thus, artificial intelligence describes when a machine or a computer system simulates cognitive traits associated with human intelligence, such as reasoning, problem-solving, and learning.

Machine Learning (ML) is a branch of artificial intelligence based on the idea that systems can learn from data, identify patterns, and make decisions without being explicitly programmed to do so. The learning process starts with the abstraction of data containing examples and features of the concept to be learned. This sample data, also known as “training data”, is then analyzed with the help of Machine Learning algorithms to generate a predictive mathematical model. The model, in turn, can output values within an acceptable range when exposed to new data. Over time, the model can learn and optimize its operations and progressively improve its performance, “mimicking” human intelligence.

There are many types of ML algorithms as they have been a subject of study and research since the 1960s. Yet, there is not a magical formula for when to choose one or another. It depends on various factors such as the learning task, the desired output, the available computational time, the type and size of the data, and the number of features. Thus, understanding the data is an essential step toward using it to drive the desired action.

Simplified illustration based on the timeline of machine learning created by Eren Golge.

Applying the principles of data-led decisions will give stakeholders new perspectives on project delivery, reaching new efficiency levels. It will empower teams to make better decisions based on better information to de-risk projects and maintain critical path.

Some of the aspects in which the digitization of construction will help are:

The power of data relies upon the ability to analyze each workflow in a meaningful way at multiple scales and granularities. Thus, data insights gained from one project could facilitate the decision-making for subsequent projects. Companies and managers no longer will have only to trust their intuition but will be able to leverage the knowledge of thousands of projects to make informed decisions based on objective and precise data.

This augmentation of human intelligence with data will transform the way projects are delivered and will allow the construction industry to work more efficiently. AI won’t replace humans but will empower them with better information to make better decisions and focus on more value-adding tasks than repetitive manual tasks. Organizations willing to embrace change will stand the best chance of success. Just as coaches and other people misunderstood the Moneyball approach back then, many contractors misunderstand how data and technology are vital in transforming their companies today.

We live in a data-driven world, where data, AI, ML, and other technological solutions will only impact more and more on business. At Scaled Robotics, we are working to bring construction to the digital age. Our web-based software combines AI and ML to automate the comparison of reality to the plan, highlighting issues quickly and tracking progress. We can’t wait to see how data-driven organizations will leverage AI to transform their business.

1 thought on “Building The Future Around Data”